It seems God has answered our prayers in ways we’ve hoped he would faster than we can solicit prayers :)! We are so grateful. Honestly, I can’t adequately express how grateful!

So here’s the update…

Last November, after another good scan and blood test, our genomic oncologist (GO) surprised us by saying they might be able to “eradicate the cancer once and for all” with further outside-the-box measures, but they wanted Chris to go another 12 weeks with clear results to ensure he was still on the right track. In the meantime, a bunch of doctors would meet to discuss his case and the possibilities. Some of the doctors are more textbook traditionalists and not as open to outside-the-box, so it wasn’t enough that our GO was up for these measures…the specialists performing them would have to be willing too.

My prayer was threefold: 1) That our GO would be present at the meeting to advocate for Chris (there was a good possibility he’d be out of town) 2) That the other doctors present would be willing to step out of the text book 3) That whatever option they agreed upon would be effective.

The answers: Our GO was present and the doctors were willing to try Y-90 (a form of internal radiation). Great news!

The next prayer was for favor with our insurance company. Our primary oncologist said there was little likelihood the procedure would be covered because it’s not FDA approved in Chris’s case, but that we’d still have to go through the 1-2 month process of pre-approving with insurance before we could apply to a foundation for a grant to cover it instead. (Oh, and the department that works with insurance just lost half their staff for various reasons so they’re especially backlogged). He estimated Chris wouldn’t be able to start Y-90 until April or May.

The answer: Because of the unexpected, early CT scan during Chris’s 24 hours in the hospital in Florida, we got a couple week jump start with insurance. Two weeks after starting the process, we’d already heard back from insurance…green light! Our primary oncologist initially said the news was “too good to be true, so we should follow up and double check.” They did, and the news was confirmed. Not only is insurance covering the Y-90, but we heard back in two weeks instead of two months! What a gift!!

Instead of waiting until April or May, Chris actually has the first of three outpatient procedures next Thursday (2/23). The first procedure is diagnostic, mapping things out, prepping, making sure Chris is a candidate (most people are, but there is a small chance he won’t be). Three weeks later, he’ll have one side of his liver treated, and three weeks after that, the other side will be done. We hear the side effects are minimal and it’s a procedure that’s been around for 15-20 years. It’s a rather anti-climactic procedure…future scans will still look the same (kind of like a scar), and we won’t have any new information. The effectiveness and value will be in the lack of recurrence in the future.

Thank you all again, so much, for walking with us. We hope you will take a moment to thank God for his great mercy and generosity to us. We know you will continue to pray for effective treatment and for that we are grateful! 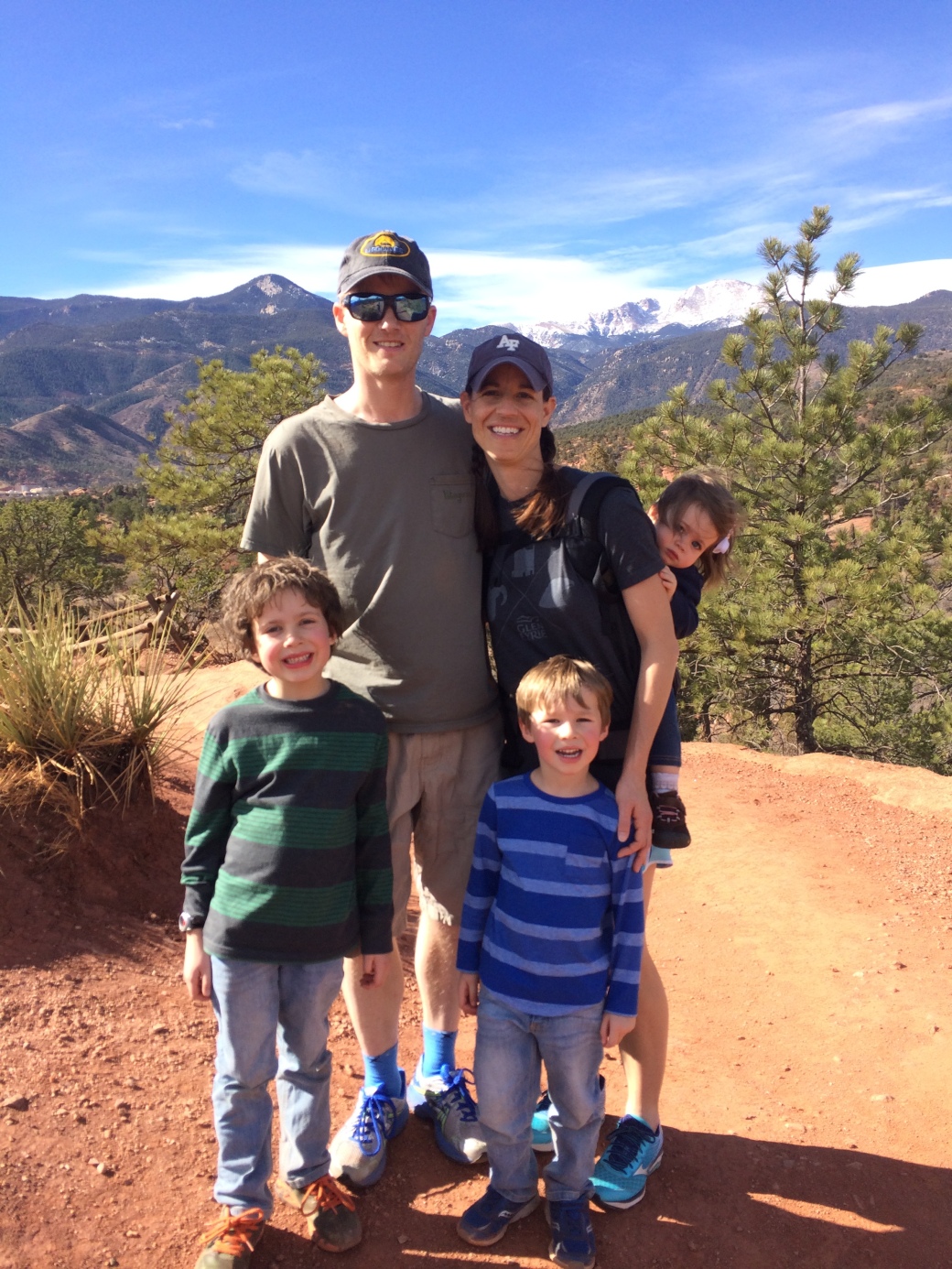 Hiking with Pippa and the nephews in CO